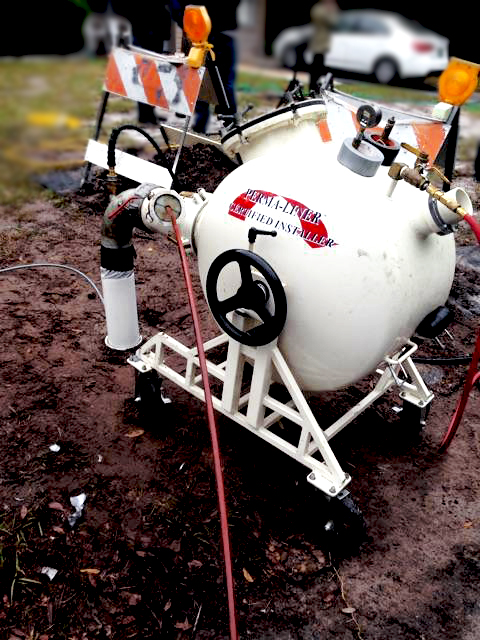 It’s a common trend – cities surrounding metropolitan areas continue to grow causing city officials to plan for the future. One city just outside Vancouver is experiencing this and that’s Abbotsford, British Columbia.

There are more than 130,000 people residing in Abbotsford but that number is expected to increase by more than 60,000 in the next 20 to 30 years. Increases to city populations by nearly one-half create a major impact on several aspects of a city, including water and sewer operations.

To prepare for the future, city engineers have continually turned to a computerized system that enables them to model changes to the city’s infrastructure before it actually starts repairs. This computer system called hydraulic modeling gives the engineers an abstract representation of what the changes will look like and what effect they will have on the already in place pipes, pumping stations, and more.

The city has used modeling for more than 15 years, which has also played a part in modeling the water and sewer systems. City officials use the hydraulic model to seek out any deficiencies in the capacity of the current system. The model system then enables the city to figure out where potential future problems lie in the water and sewer network, which then gives guidance on when to upgrade the sewer and water networks.

Hydraulic modeling uses advanced mathematics to design an abstract model of a water and sewer system in order to identify deficiencies and plan additions and upgrades as a city grows and its demand for water and sewer services changes. Hydraulic modeling illustrates the effects of changing demand and climatic conditions on water distribution and wastewater collection systems. It predicts pressures, identifies network bottlenecks and shows how different solutions would work in the real world. The modeling can help minimize the cost of making unnecessary improvements to the infrastructures.

Introduced in the U.S. by the Environmental Protection Agency, computer-based hydraulic modeling has been the standard since at least the 1990s.

If you are looking for information on protecting, lining and repairing pipes, or for the nearest installer, contact Perma-Liner™ Industries today. Perma-Liner™ is the leading manufacturer and supplier of trenchless pipeline rehabilitation equipment and materials in North America. For almost 20 years, we have developed systems to rehabilitate existing sewer systems without excavation. Our experience in the CIPP industry has allowed us to design, patent and manufacture state of the art technology in order for us to repair structures without excavation.

Attention all Vancouver residents and installers, Perma-Liner™ Industries has an event for you to attend! Everyone is invited to our LIVE DEMO July 11 – 12 in Anaheim, California. Click here to register and find out more. You can expect to have our knowledgeable staff on hand demonstrating to you the latest CIPP technology. We hope to see you there!