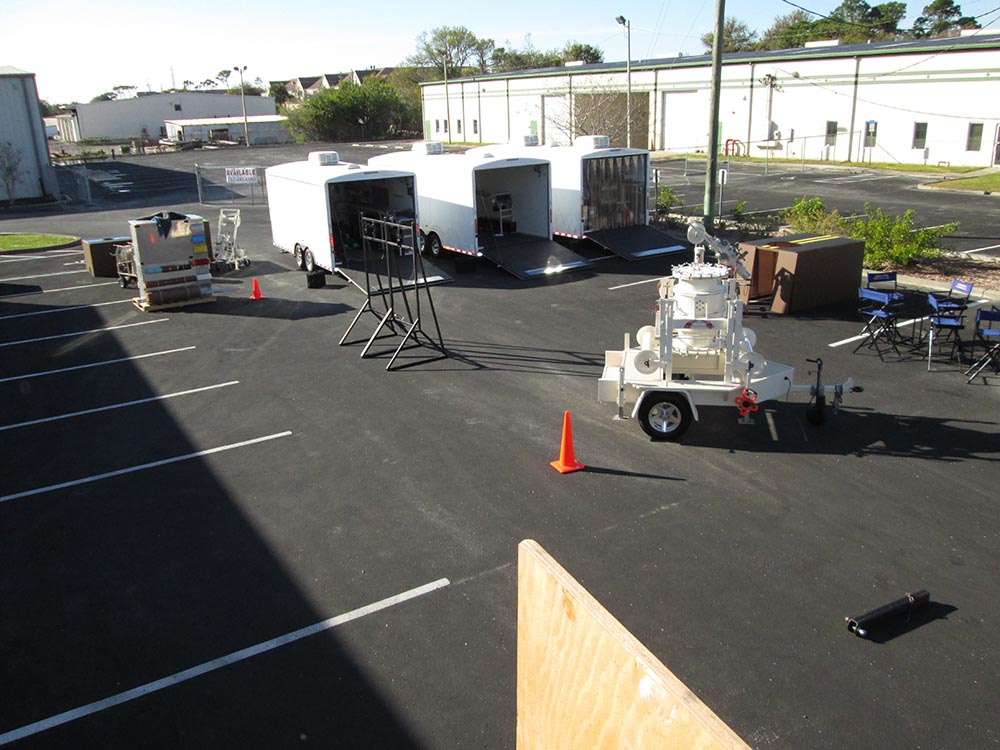 False Creek is a very popular boating area for various pastimes which include boating, canoeing, and vacationing pleasure boats. It is a small passageway in the heart of Vancouver. The town is making an effort to alleviate the sewage problem with a mobile pumping station, mainly to be used as a strategy to keep waste out of the water. The city of Vancouver has proposed this as a trial experiment at local marinas, due to years of discontent over the contaminants in the False Creek waterway. Boats would no longer need to dock at a pumping station, but rather, the service would come to the boaters. This service would likely be available for the next several months during the summer. Interestingly, as Vancouver becomes less affordable, some residents of the city are opting to live primarily on boats. Currently, existing marinas are not required to have pump-out stations on site while new ones are enforcing the stations. The city’s current goal is to eliminate the predominance of sewage overflows over the next few decades.

Did you know? Kelowna, B.C. has recently experienced localized flooding on the lakes. The City is asking residents to use caution as falling trees can occur due to waterlogged ground conditions near lakes and creeks. The Okanagan Lake rose over an inch and three-quarters during the heavy storm.  Many local residents are securing flood protection due to the historic high water levels. Boating is not advised on Central Okanagan lakes as the water levels are accelerating, along with high wind conditions.

Vancouver, you’re invited!! Perma-Liner Industries requests your attendance at our Open House in Anaheim, CA. It’s taking place for three days from June 13th –June 15th and we want to see you there! It’ll be chock-full of live demonstrations and information on all of the CIPP technology available. Don’t miss this! Call us to confirm your reservation @ 1-866-336-2568