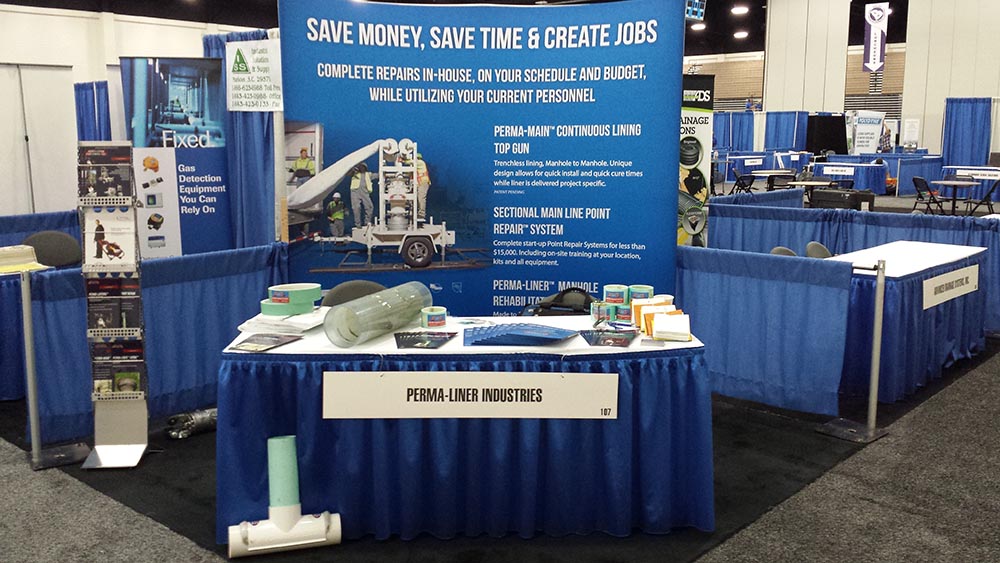 Due to recent flooding, Vancouver Island and the Gulf Islands have been asked to reduce water usage by up to one-third of their regular use. This includes households and commercial users.  A recent study conducted by scholars at the University of Victoria, evaluated watershed communities where water is scarce, including the Cowichan Valley. The Cowichan River flows have fallen to the lowest level. Even with recent rain, the river is now discharging only 4.5 cubic meters per second. The Cowichan River is at the center of a provincial park, the Cowichan River Provincial Park, on southern Vancouver Island. The river is widely considered one of the finest trout fishing streams in British Columbia.  Record high temperatures and low rainfall have prompted the province to upgrade the drought warning on southern and eastern Vancouver Island to its highest level. Most rivers and streams will close to fishing in just days. And since the entire regional sewer system relies on water from the river, it poses a need for concern.  In a similar instance just years ago, the Cowichan was closed to the anglers, swimmers, kayakers and tubers due to the unusually high bacterial counts. Vancouver Island is experiencing what the province designates a Level 3 drought for the second year in a row.

Other BC news: 60 residents of Dawson Creek were recently evacuated due to flooding from the creek. The majority of residences affected by flooding or sewer backups were located in the south side of the city, with the extent of the damage affecting roads and infrastructure.